OpenStreetMap, or "OSM", is a Wikipedia for the maps. It is a free, open, and global community project. OpenStreetMap mission is to map everything that worth to be mapped. And, similar to Wikipedia, OSM data can be added, edited and used by everyone.

I say "data" and not "maps" because that's what OSM essentially is. Open Street Map is a big open database full of free geospatial data, available for everyone!

Indeed, OSM is widely used to create digital maps. But it can do way more than that. OSM applications include routing and navigation, converting GPS coordinates to addresses, searching places by name, analyzing map data and many many more. 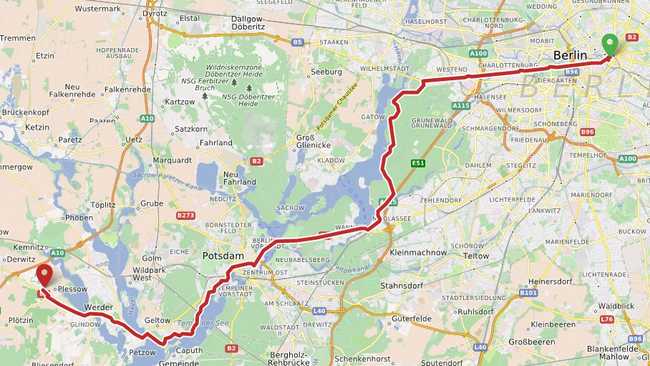 In 2019, OpenStreetMap with its more than 5 000 000 members and more than than 1 200 000 contributors is clearly the biggest and most successful crowd-sourced mapping project in human history. And as Facebook, Uber, Microsoft and thousands of others are utilizing OSM data in their products, almost anyone can be counted as OSM user, direct or indirect.

OpenStreetMap project was started in 2004. Back then map data were controlled by commercial organizations and governments, hard to use and expensive to buy. Mapping itself was done primarily by the teams of GIS specialists. Most of the time, they were not in a position to know how well data they map reflecting the reality, to validate and timely update them.

OpenStreetMap managed to disrupt the industry and change all of that in just a few years. It helped to demystify cartography and geography as a science and has given everyone the possibility and tools needed to contribute. No long formalities, no expensive licenses or equipment - anyone with a computer and Internet access could join and start making the world better.

And that approach worked amazingly well!

In fact, OpenStreetMap became so successful that Google had to play a "catch-up" game. The company introduced Google Map Maker, with familiar OSM-like interface, to allow people around the world to contribute.

Of course, it was not the same. The main difference is - if you contribute to OSM, data belong to you and OSM community, and stay free and open for everybody, under creative commons license. And when you contribute to Google Maps - well, all changes you make belong to Google, and it is up to Google to decide who and how can use that data.

In addition, every change made to OpenStreetMap is immediately visible to others, when in the case of Google it is delayed by long moderation and review process.

Crowdsourced mapping with immediate access to the changes appeared to be especially important for mapping crisis and natural disaster areas. In 2010, when Haiti suffered from a disastrous earthquake, OSM volunteers managed to map the whole island in just a couple of days from satellite imagery.

This would not be possible with any existing commercial provider. Businesses are bound to mapping data that are profitable to sell. Also, most of the time they only capable of publishing results on a particular schedule and cannot do it every second, as OSM does. And, even Google with huge investments, cannot match the scale and the power local knowledge of the OSM community.

Like most many things, OpenStreetMap started small. In August 2004, Steve Coast, back then a physics student at UCL, came up with an initiative to create free, editable maps of UK.

Just a few months later, by the end of 2004, web site openstreetmap.org was up and running, based on 100% open source software. It contained community email list, wiki documentation and first versions of map editing software.

Part of OSM success related to its explosive community growth and perfect timing. OSM growth matched with the global adoption of smartphones, which at the same time can benefit from the quality offline map data and ideal for the "on-the-go" mapping. Most of the smartphone map and navigation applications are fully or partially based on the OpenStreetMap. 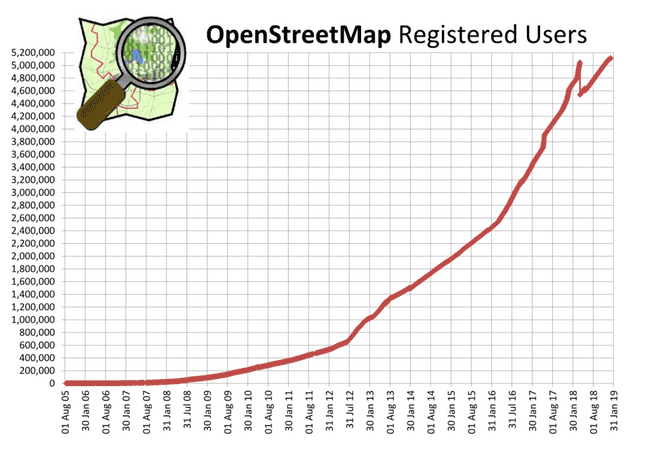 Another important component of success is related to the active position of the OpenStreetMap Foundation. Successful negotiations with companies like Bing, DigiGlobe, and Ersi allowed using their high-quality satellite and aerial imagery for the OpenStreetMap mapping efforts. Thanks to this, the ever-growing OSM community had enough raw material to work on. 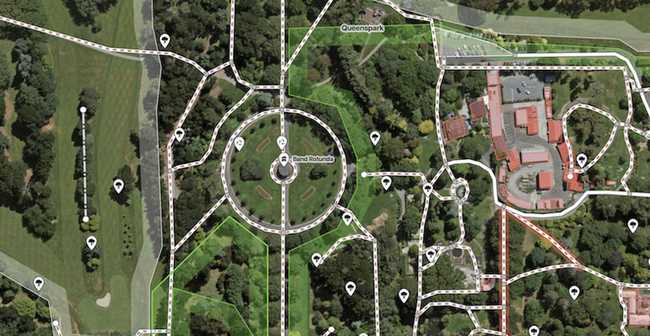 Arcgis satellite imagery as base layer in OSM map editor

No surprise that Google Maps, as a state-of-the-art commercial product backed by one of the biggest tech companies in the world, has more polish on it.

It has smarter place search, better user interface, fast 3D accelerated map rendering. Google Maps also gives its users the possibility to submit new and corrected information, which may be added to the map after moderation.

How can OpenStreetMap compete or be better than that? By offering features that Google Maps, as a cloud service, cannot offer.

OpenStreetMap is more than just a map of the world, place search and navigation. It gives free and unlimited access to the entire dataset, with a complete history of changes, without limiting who and how can use it. OpenStreetMap is a perfect foundation for emerging innovative and creative solutions and targeted products.

With OSM, map data for the whole planet can be downloaded and used completely offline. Google Maps can only cache small region and generally can not work without an Internet connection.

OSM dataset can be used to large-scale geocoding, routing and analysis, which would be impossible using Google Maps.

OpenStreetMap is awesome, yet using it for your business may be quite challenging. As a non-profit organization, OSM does not provide uptime SLAs, support and consulting.

We at Geoapify believe that this limits OSM adoption, and happy to support you by providing stable, affordable, business-friendly OpenStreetMap mapping service. In addition to maps, we also provide a complete set of tools, including places search, geocoding, routing and reachability analysis.

And the best thing - you can register and start to use this all for free, also for commercial purposes. Give our services a try with our interactive Playground - no registration required.

You can reach us at any time at [email protected]. We will be happy to help!